This year, the tournament tees off with 30 talented LPGA golfers and VIP guests under Pechanga’s continued health and safety protocols. All attendees including the players and guests will be given a rapid test upon check-in. 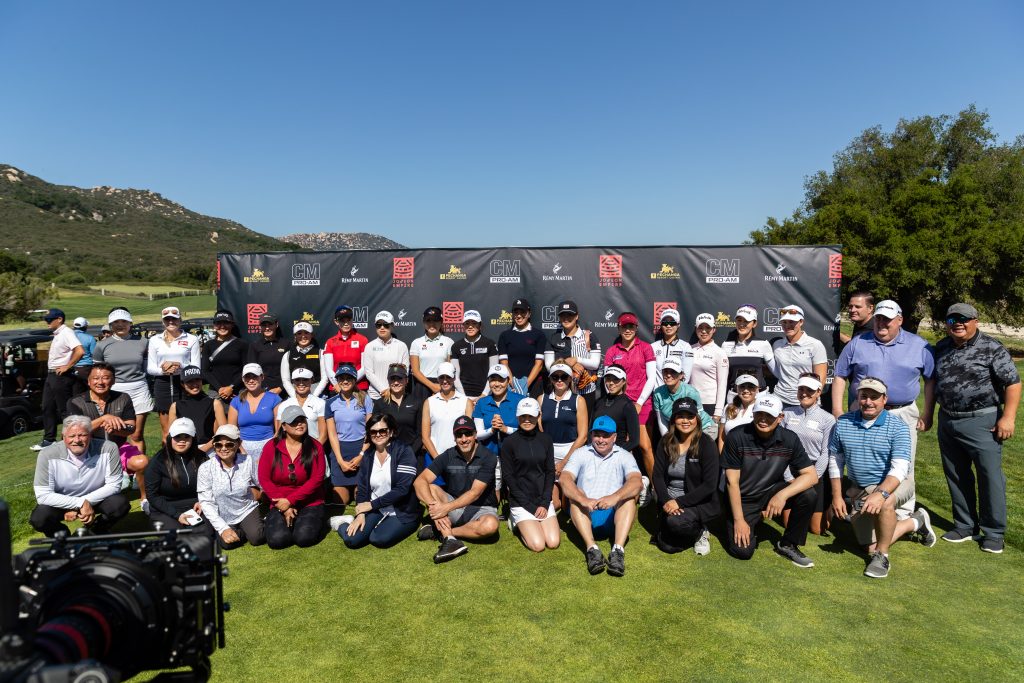 Megan Khang is a Laotian American professional golfer and boasts total $3.17M career earning. Currently ranked 36th in the Rolex Rankings, Megan won her first LPGA Tour tournament in 2016 at the age of 14.

Angel Yin, Rolex Ranking 103, started playing golf at the age of six and became the youngest to play in the U.S.  Women’s Amateur when she was 12. 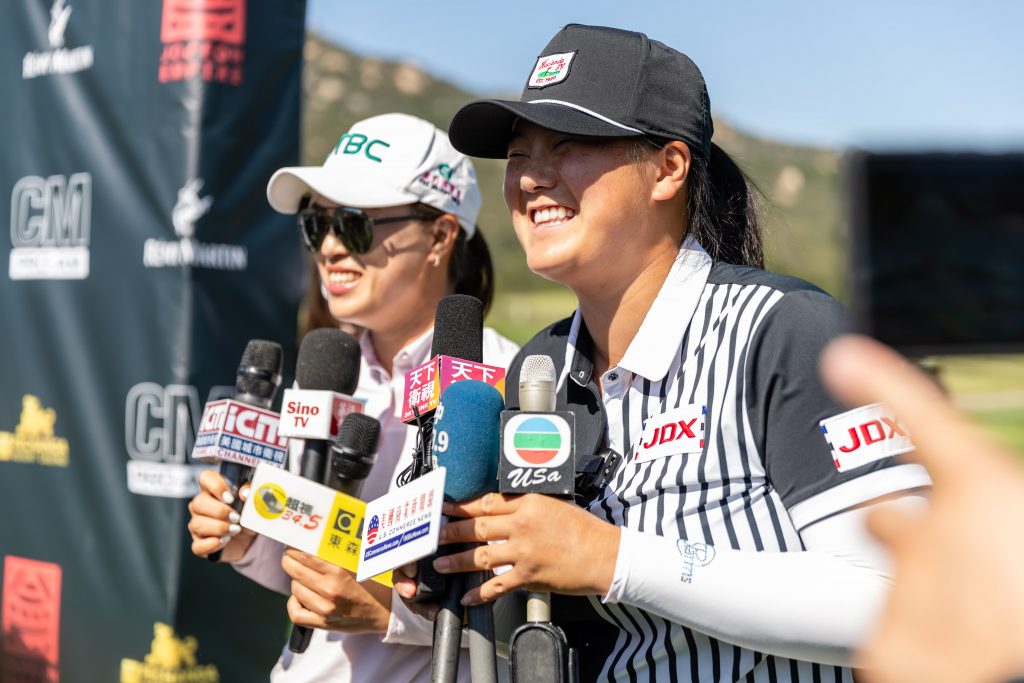 Alison Lee joined the LPGA Tour in 2015 as a super rookie. She ranks 85th in the Rolex Rankings and has recorded $1.75M total earnings so far.

Na Rin An is one of the most anticipated rookies of the year. A two-time winner on the LPGA Tour of Korea, An is making her U.S. Women’s Open debut this year. She currently ranks 56th in the Rolex Rankings.

Chella Choi, Rolex Ranking 115, had recorded a season best T17 result at the Cambia Portland Classic. She is also one of 12 players to record an ace on Tour in 2020. She has, by far, the highest career earnings of $6.23M among all other participating players. 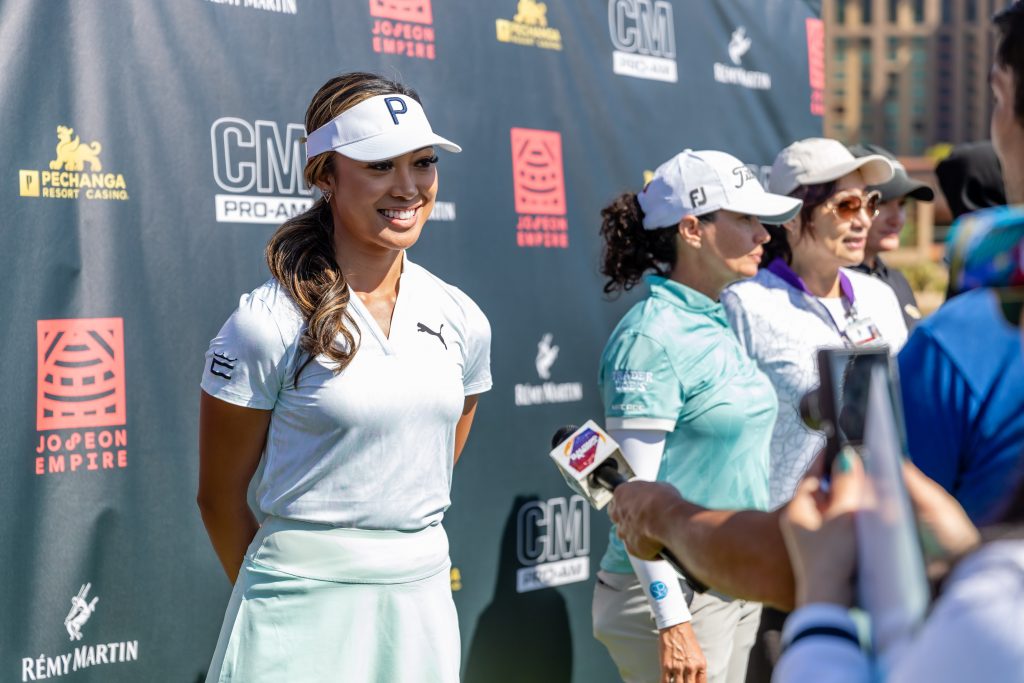 Through the tournament, tee sponsors will get to swing their clubs alongside these talented golf athletes. Sponsors will find out which LPGA Pro golfers they will be playing the night before the tournament. The tournament begins at 10 a.m. on the 5th following a brief press conference for the players. Players will be competing in an 18-hole scramble tournament and the team with the lowest score will win the coveted CM Pro-Am Cup. The maximum score allowed is bogey.

About Journey at Pechanga

Journey at Pechanga championship golf course, one of the many high-end amenities at Pechanga Resort Casino, is consistently rated among the top public courses in California. When golfers partner their rounds with a luxury stay at the adjacent resort, the value of the experience rises. Please see Pechanga.com or call the resort ahead of a visit to ensure you have the most up to date health and safety protocols.