‘ONCE YOU GO PERSIAN THERE’S NO OTHER VERSION’ 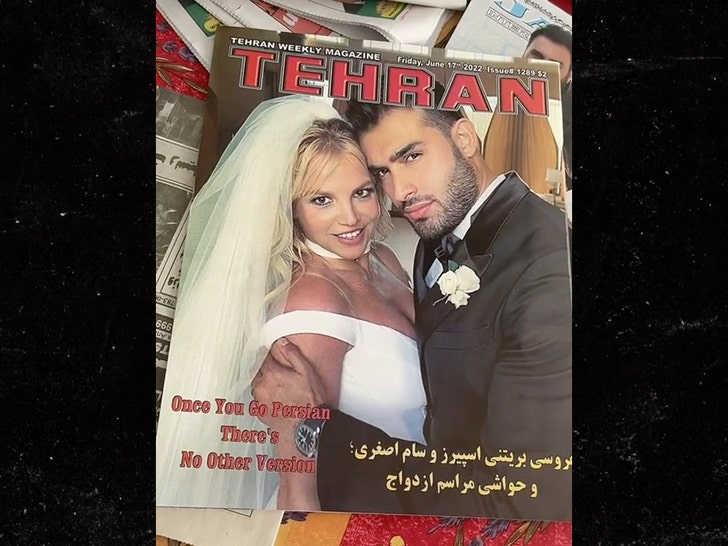 TikTok/@legallynikki
Sam’s the man in Iran … according to one Iranian magazine.
Britney Spears‘ freshly-minted husband, Sam Asghari, is being celebrated by his home country … touting Iranian men as the gold standard!
Sam was born in Tehran, so his pic was plastered on the cover of the Tehran International Weekly Magazine with the headline — “Once You Go Persian There’s No Other Version.” 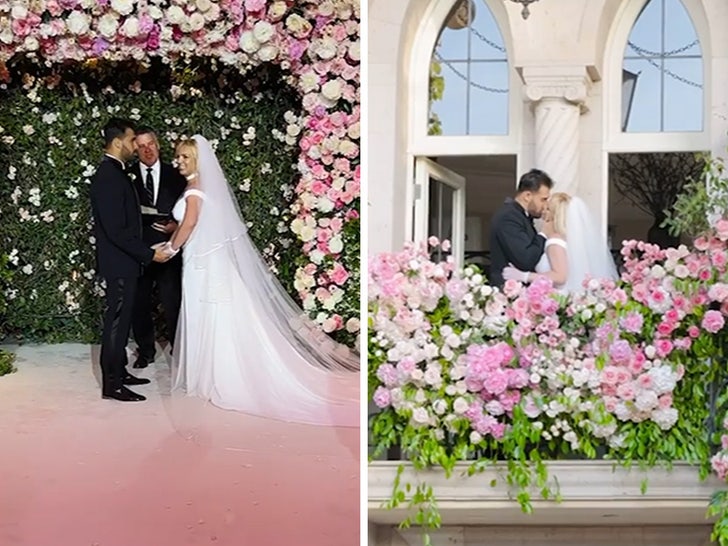 Kevin Ostajewski/Shutterstock
The Persian-language SoCal mag is super popular both in the U.S. and internationally as well, so Sam has some pretty impressive bragging rights with his pals.
Sam and Brit tied the knot earlier this month … he did sign a prenup beforehand, essentially keeping all Britney’s assets separate. Nonetheless, they are now a happily married couple.
Just yesterday, Britney posted video of Sam jumping in their brand new pool at their new Calabasas.

Tehran International Weekly Magazine is the leading Persian-Language weekly magazine in the United States and around the world.

Mr. Shahbod Noori is the Executive Director of our publishing company. In 1989 he published the first twenty-four page Original Bazaar Weekly.

The Original Bazaar Weekly was the first free classified and a display advertising paper, published for the Iranian community in southern California.

After eight years,The Original Bazaar Weekly was the most popular free classified advertising paper among Iranians residing in southern California. However, this great success was just the beginning.

In 2000, Shahbod Noori, for the first time in the Iranian community, released 100 pages of Tehran Weekly Magazine online at www.tehranmagazine.com. The on-line version of the magazine is free for people to read or print in PDF format, and is updated weekly on Tuesdays.

In 2022, after 26 years, Tehran International Weekly Magazine has become one of the most popular and powerful Iranian magazines in the United States and around the world. Although it mainly focuses on California, the magazine covers the United States, Canada, Europe, Asia, Australia and Middle East, as well.

— Pechanga nominated in 2 national Best Of awards — The polls are now open, and Pechanga Resort Casino is in the running again for two prestigious national titles. The Temecula, California area casino/resort was [….]