“Once you go Persian, there’s no other version,” the Tehran Weekly Magazine’s June 17 edition reportedly wrote on the front cover in front of a photograph of Spears and Asghari on their wedding day. The cover was posted on Twitter by a Associated Press congressional reporter Farnoush Amiri.

“I wish I could tell you this isn’t real but this is really how the Iranian community is reacting to Britney Spears’ marrying a Persian man,” Amiri captioned his post. (RELATED: Britney Spears Goes On A Naked IG Rampage)

I wish I could tell you this isn’t real but this is really how the Iranian community is reacting to Britney Spears’ marrying a Persian man pic.twitter.com/JeumTTS04C

Spears married Asghari, her third husband, June 9 at their sprawling Californian estate. The star wore an off-the-shoulder Versace gown and was surrounded by close friends like Madonna, Ansel Elgort and Will.i.am. A majority of Spears’ immediate family members were not in attendance and neither were her sons, Sean Preston and Jayden James.

The pop superstar’s ex-husband, Jason Alexander, attempted to crash the nuptials while allegedly carrying a knife. Ventura County Sheriff’s Office has reportedly already filed an order of protection due to the multiple trespassing attempts made by Alexander to enter Spears’ home. 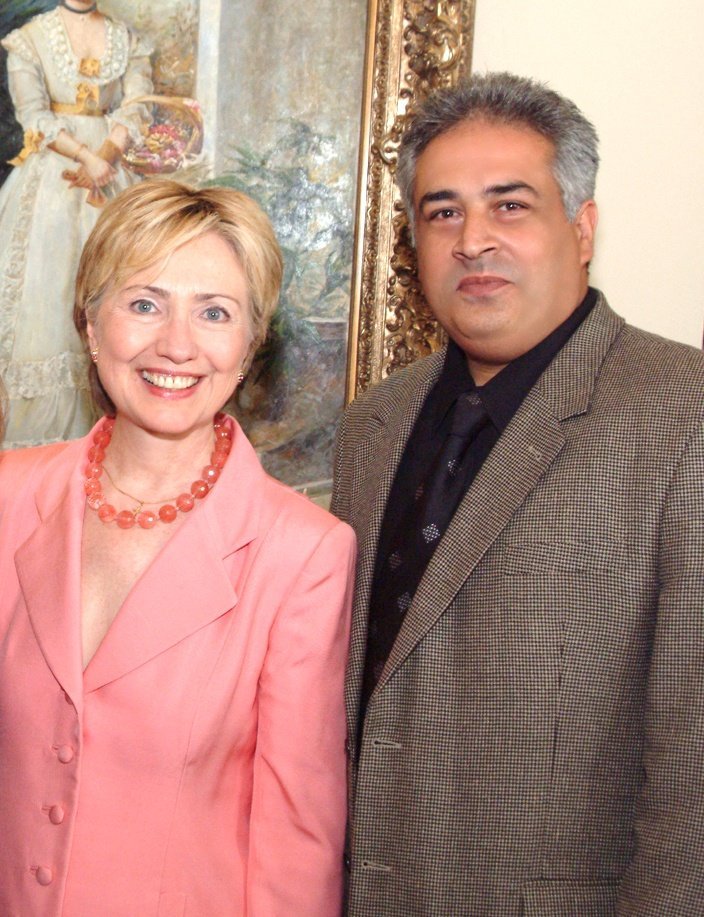 He became a driving instructor there at age 17 (Afshar Driving School) -(Zohreh Driving School). When the regime changed in Iran, he fled from his country through the mountains to Pakistan. There he continued to work as a driver, and also as a bodyguard for celebrities.
After one year in Karachi, Pakistan, Shahbod Noori moved to Vienna, Austria. He worked for the Hebrew Immigrant Aid Society (HIAS) as a driver and security guard for the Jewish Synagogue. In 1987 he moved to New York and after six months, decided to head for the Golden State of California. 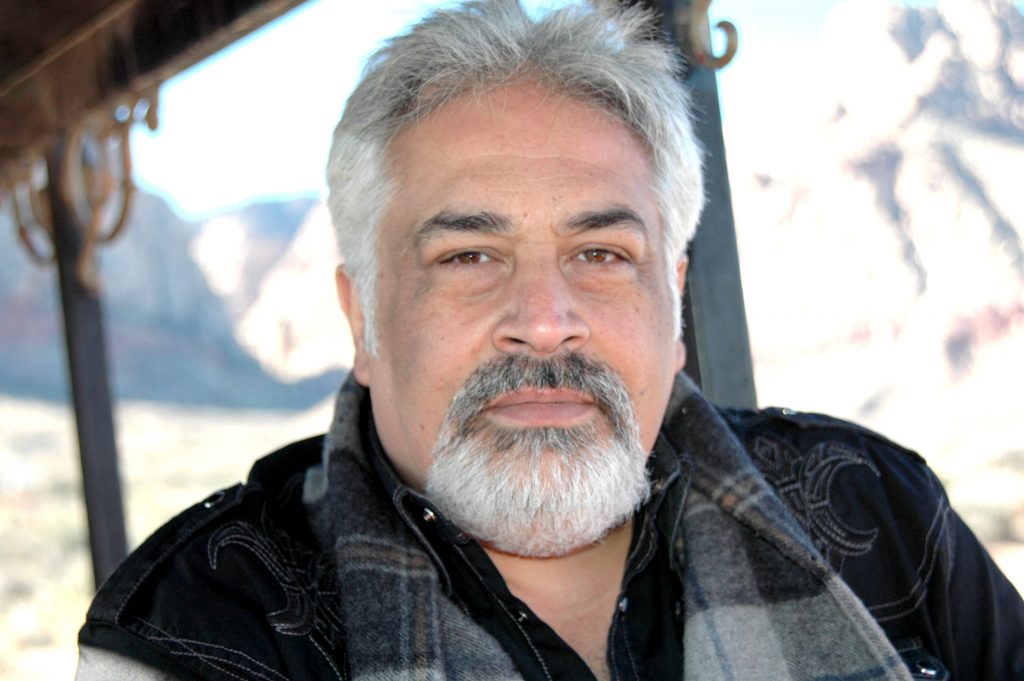 In Los Angeles, Shahbod Noori started his own driving school, Foojan Driving School. At the same time, for fun and because he loves Friday Nights, he began creating and promoting Friday Night-only nightclubs at famous locations around the Los Angeles area. They included “Rendezvous” on “Club Yes” in West LA; “Spanky” on Paradise Night Club in Century City; “Club Lido” in Tarzana; and “Club Rio” in Encino.

Shahbod Noori has put together 12 successful charity concerts and   Expo with more than 3000 people for the Persian Relief Center. He has raised money and helped several dozens of people to keep roofs over their heads, go to school, find jobs, and has even sheltered them in his home for many months. Shahbod Noori promoted 31 Persian festivals and expo, which drew from 3,000 to 5,000 people, at sites including  Mehregan on Hollywood Park Casino, Woodley Park, and Pierce College, Hotel Irvine, Universal Los Angeles and woodland hills Hilton Hotel. He produced six Persian New Year’s festivals with more than 25,000 people in attendance on Balboa Lake Park in San Fernando Valley area.

Shahbod Noori is also the Founder & Executive Director of Tehran International Weekly Magazine, one of the leading Persian-Language magazines in the United States and around the World since 1996. In 2003, Shahbod Noori Started his recording company, Tehran Records, and has produced and distributed the albums from the top Persian singers.

He started his publishing company in 1989 with The Original Bazaar Weekly, the first free classified and advertising paper among Iranians residing in Southern California. Besides being a publisher, Shahbod Noori has always shown great concern for social issues within the Iranian community.

Both as a journalist and publisher, Shahbod Noori not only tries to be a true voice of Iranians in Southern California and around the globe, but also helps many in the community at times of despair and hardship. His passion for social justice and helping the most vulnerable women and children in society led him to found The Persian Relief Center.

For all his contributions for the betterment of society, in particular the Persian community, Shahbod Noori has received awards from the City of Los Angeles, and a Citizen award from the Los Angeles Police Department. Even the Persian community of which he is such a vital player has recognized his work and contribution by awarding him the Persian Media Award. Shahbod Noori is a recipient of the Charity Award and is Member of Who’s Who.

Shahbod Noori is known as the Iron man, sometime working more than 12 hours a day. He is like a respected godfather of the Persian community because those who are in trouble or need assistance know they can go to him for advice and help. For more information visit Shahbod Noori at www.shahbodnoori.com